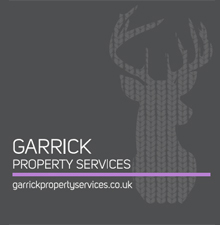 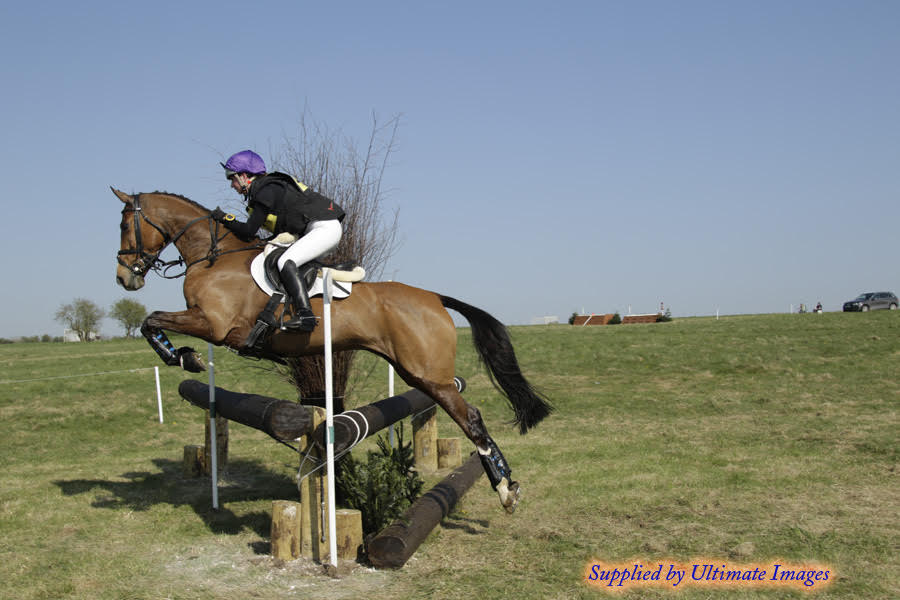 We are very proud to be able to sponsor and support up and coming event rider Lizzie Provenzano in her quest to ride at top of her profession. Lizzie, 22,, has ridden since she was 8 years old, and aspires to ride at the highest levels in the sport. She has come a long way since she had her first pony and competed at Pony Club level, and is now based with a 4* rider, and in the coming 2017 season is hoping to campaign her small string of event horses to championship level at British Eventing competitions. We will be blogging her progress on our Twitter feed and Facebook posts regularly throughout the eventing season.

We shall be blogging from time to time about the ups and downs of our sponsored rider. Lizzie Provenzano, throughout the eventing season and beyond. Its still early in the season and after having her first two events cancelled due to bad weather, Lizzie finally got a run at Larkhill Horse Trials with her top string, Fudge (Granite Lady). Fudge was very very excited to be out and it did show in her dressage and some bitting issues caused some unfortunate show jumps down, but a lovely, but fast clear cross country round saved the day.

Lizzie's next event was then Sapey Horse Trials a few days later. However, a tidy dressage and a clear cross country was marred by an unexpected run out by a very naughty Fudge. However, it early days of this partnership and they are putting in some good training, prior to their next event at Morton Morrell in May.

View all properties to let